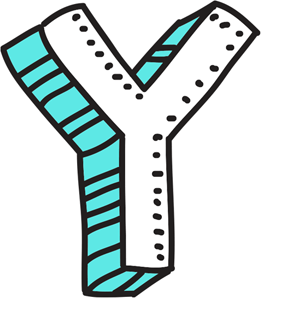 A yeast infection is a fungal infection that affects males and females, and causes irritation, discharge and intense itchiness of the vagina and the vulva, head of the penis and under the foreskin. It is also know as thrush and is usually harmless, but it can be uncomfortable. You will usually need medication to get rid of it. You’re more likely to get thrush if your skin is irritated or damaged, you’re taking antibiotics or you have a weakened immune system, for example poorly controlled diabetes. It’s not classed as an STI, but can be triggered by sex and sometimes passed on through sex.

To ease discomfort and/or prevent thrush from returning: