Alcohol is the most widely used drug in the UK. Although fewer young people now choose to drink, those who do, often drink more than young people did in the past.

From the minute you take your first sip, alcohol starts affecting your body and mind. After one or two drinks you may start feeling more relaxed and sociable, but drink too much and basic human functions, such as walking and talking, become much harder.

You might also start saying things you don’t mean, behaving out of character and making decisions like having unprotected sex which you later might regret. The next day you may wake up with a hangover and feeling dehydrated which can affect your appearance; making you more prone to spotty skin and bloodshot eyes.

Whilst some of the effects of alcohol disappear overnight – the effects of regular heavy drinking can start affecting different areas of your life and even encourage the development of long-term health conditions, such as heart and liver disease.

Did you know this about alcohol?

It might not seem it but alcohol is fattening. A glass of wine has the same amount of calories as a slice of cake and a pint of beer would be the same as eating a burger. A double vodka is more than 110 calories, without a mixer. That’s without the snacks you often fancy during or after drinking.

Alcohol is often mistaken for a stimulant as it can make you feel happy at first, but it’s actually a depressant. So if you are feeling down, it’s likely alcohol will make you feel worse in the end.

Find out further information on the clinically proven effects and interesting facts about alcohol.

How much is too much?

The Government has published guidelines on alcohol consumption and it is measured in units. The advice is not to drink more than 14 units per week. However, this can really differ from person to person and the impact of drinking on under-18’s can be worse than for adults. See Drugs, alcohol and the law for more information.

To find out more about units and measure your own alcohol intake in units and in relation to cost and calories too, click here for a useful units calculator.

If you are going to drink alcohol remember to take it easy. Have a look at these tips for staying safe.

If you’re worried about your own or someone else’s drinking, find some useful links and tips on our Dealing with a drug/alcohol problem. 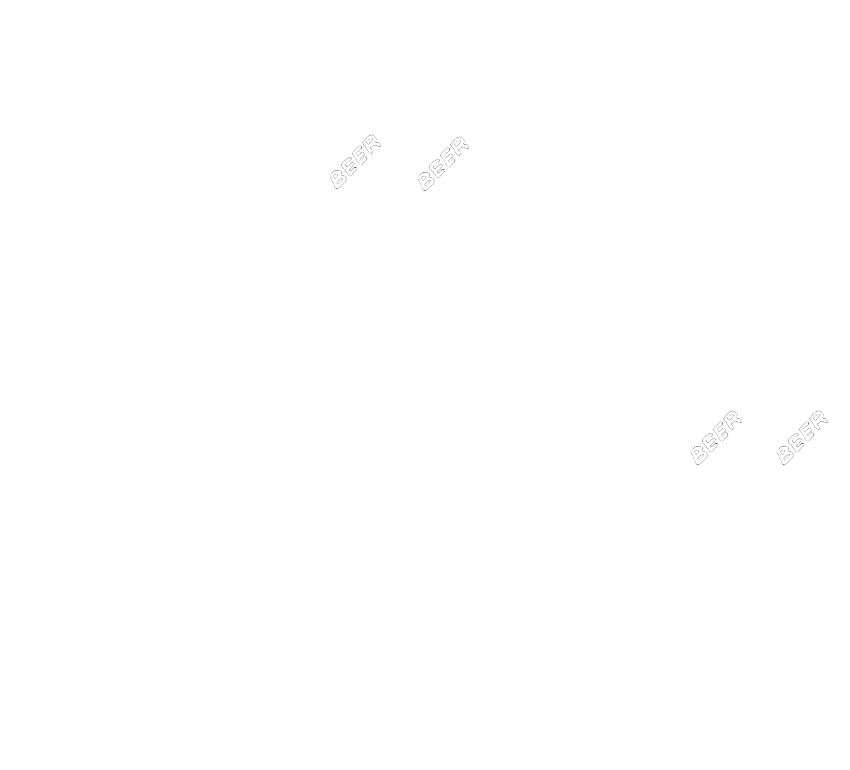 Was this page helpful?
Please let us know your feedback.