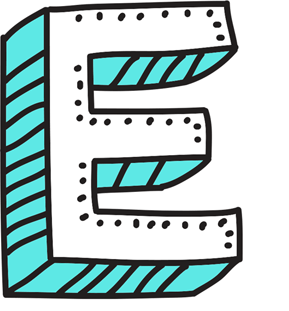 When the egg gets fertilised anywhere other than the womb, like the fallopian tubes. A pregnancy is not safe unless it is in the womb and an ectopic pregnancy usually has to be terminated.

Male: when a boy reaches climax his penis produces sperm, also known as 'coming'. Sperm can also be present in pre-ejaculate or pre-cum, when the penis is aroused.

The first name for an unborn baby in the very early stages of pregnancy, before it becomes known as a foetus.

The emergency pill is a form of contraception that can prevent pregnancy in most cases if acted upon within 5 days (or 120 hours) of having unprotected sex and is free of charge to young people from a range of local services. It’s also known as Emergency Hormonal Contraception (EHC). For more information see our Emergency Contraception page

A disease affecting girls in which the tissue that normally lines the womb grows on other organs outside of it. It can cause pain and fertility problems.

When sexual arousal causes a man's penis to swell and become hard or erect.