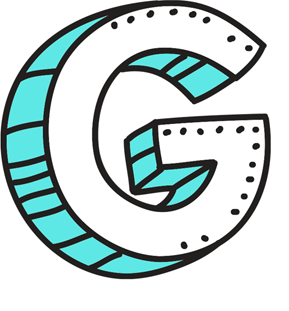 An area inside a woman's vagina which is claimed to cause heightened sexual pleasure.

Another word meaning homosexual. Someone who is sexually attracted to members of their own sex.

People of the same sex stimulating each other sexually.

Used to describe when a person experiences discomfort or distress because there is a mismatch between their sex assigned at birth and their gender identity. This is also the clinical diagnosis for someone who doesn’t feel comfortable with the gender they were assigned at birth.

A person’s internal sense of their own gender. This could be male, female, or something else (for example see non-binary).

The ways that we expect people to behave in society according to their gender, or what is commonly accepted as ‘normal’ for someone of that gender.

When a doctor or nurse examines the vagina, or penis and testicles.

Small growths on or around the genitals caused by a virus.

The reproductive organs in both men and women.

A sexually transmitted infection (STI) that can be easily treated with antibiotics, but can get serious if it is left untreated. See our STI page for more information.

An NHS run clinic that can help you with any aspect of sexual health. Treatment is free and confidential. Click here to find one near you.